NEXT PHASE BEING RELEASED

Navvy Town – A neighborhood mix of historically inspired homes nestled to reconnect folks with an era that was of fundamental significance to the development of many towns along the canal, including Ottawa and Chicago. The I & M Canal was built by immigrants who settled in the area as canal builders. The I & M Canal project took twelve years to build and navigate — it was constructed by men who were know as navigators, also referred to as navvy’s. The neighborhood will include a mix of home styles for vacation, second home and full-time living. 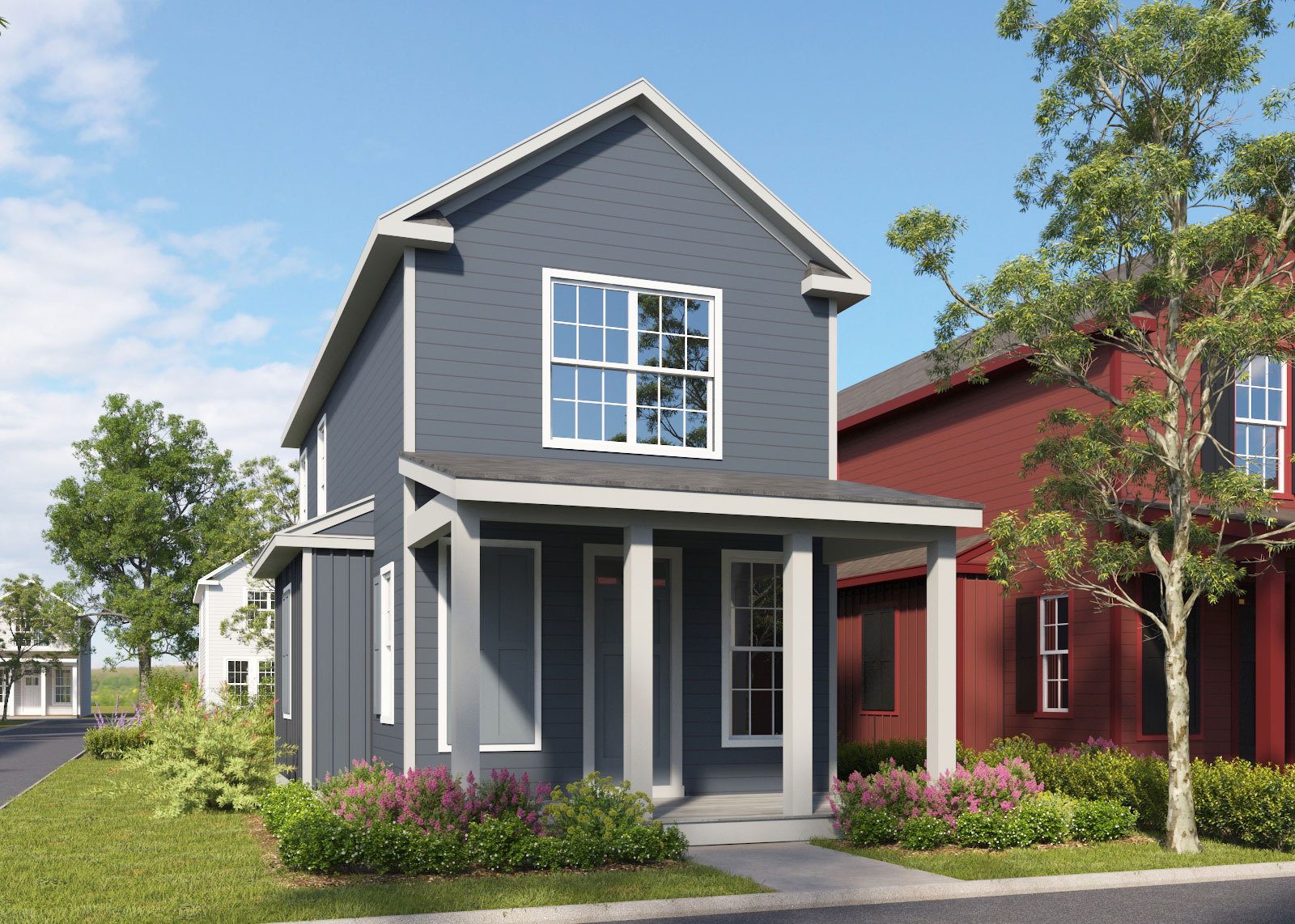 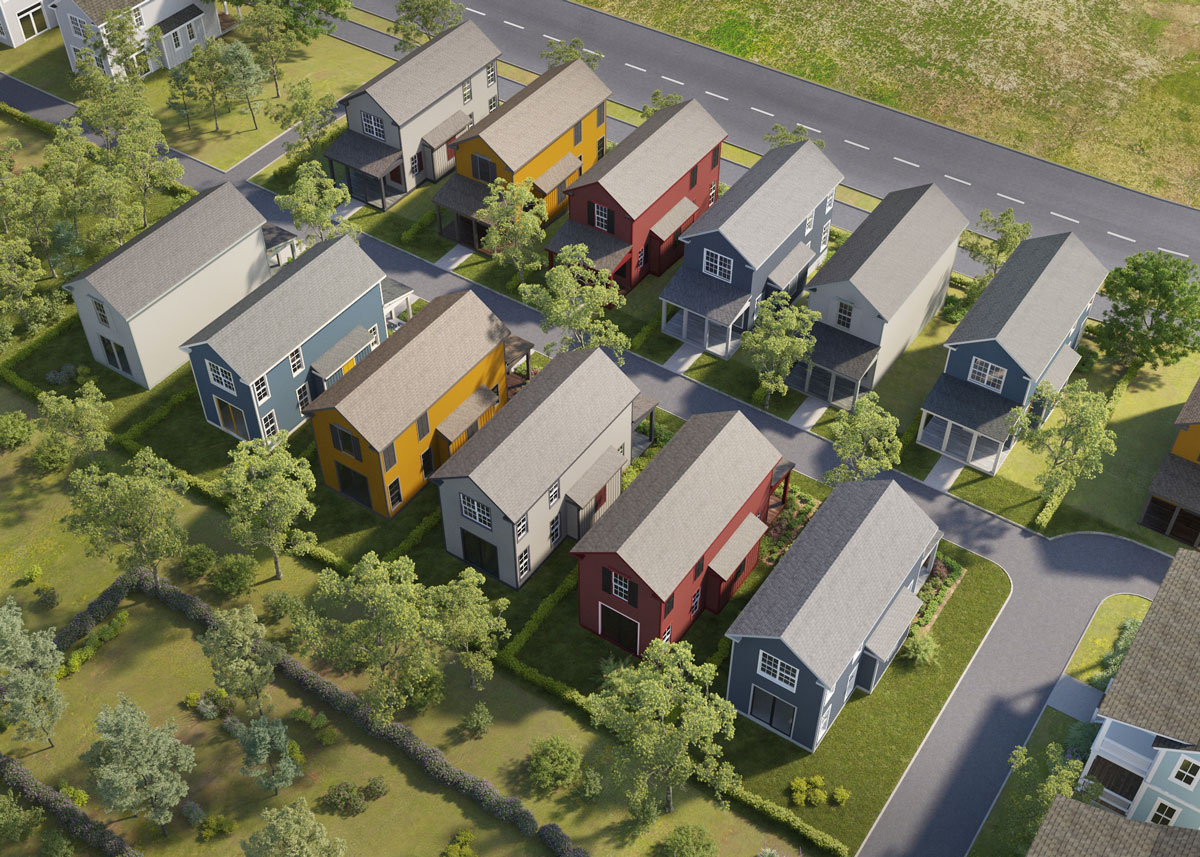 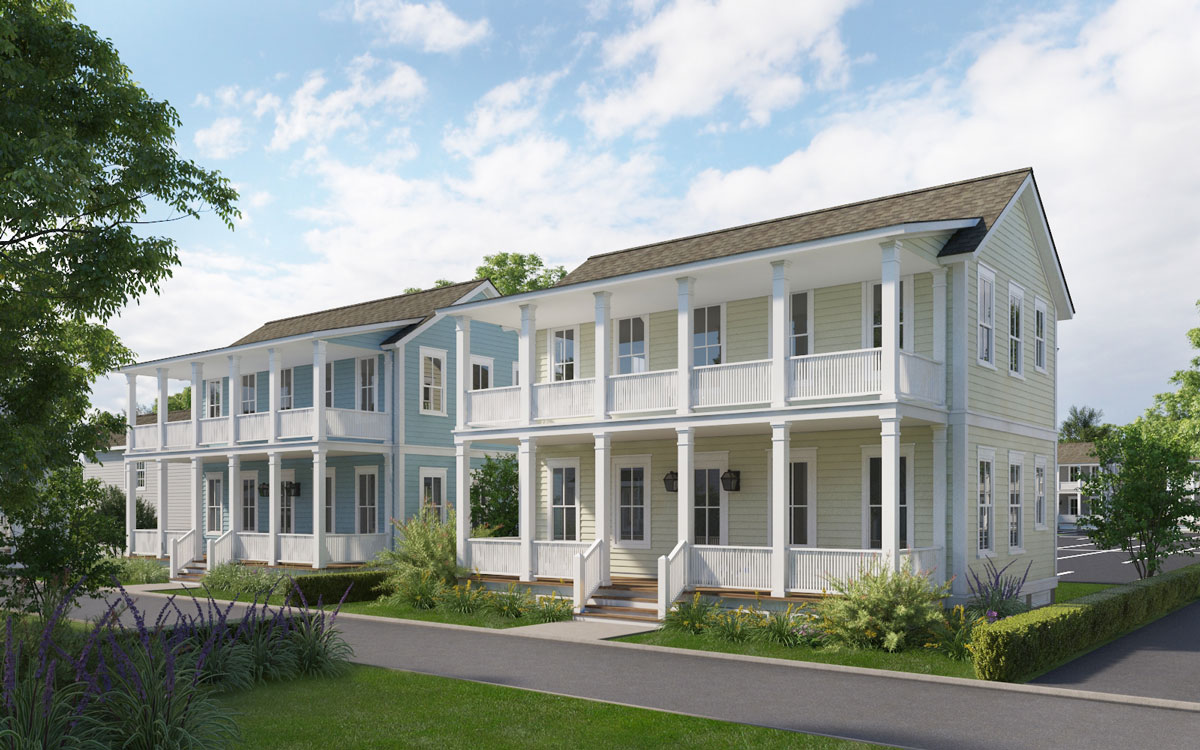 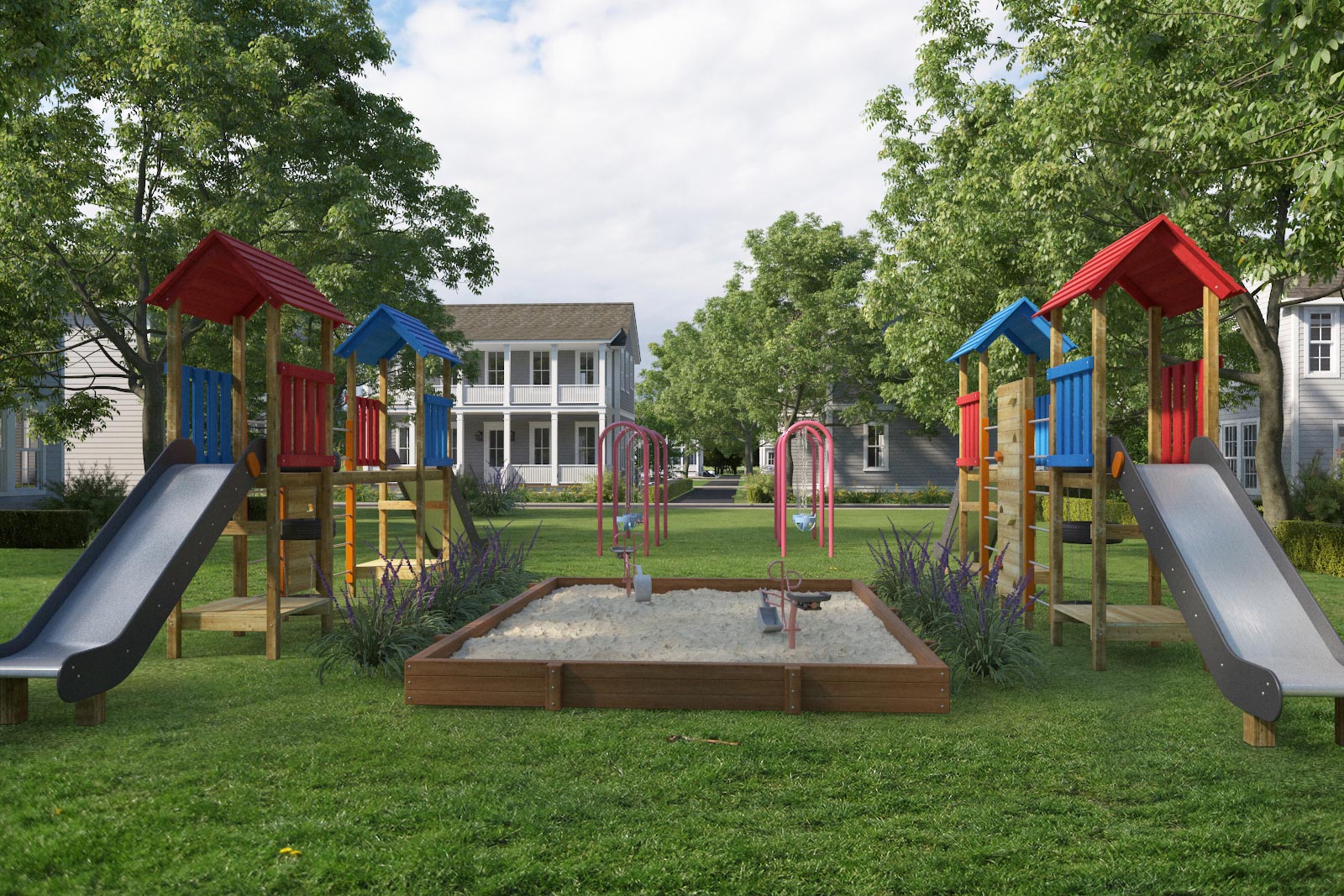 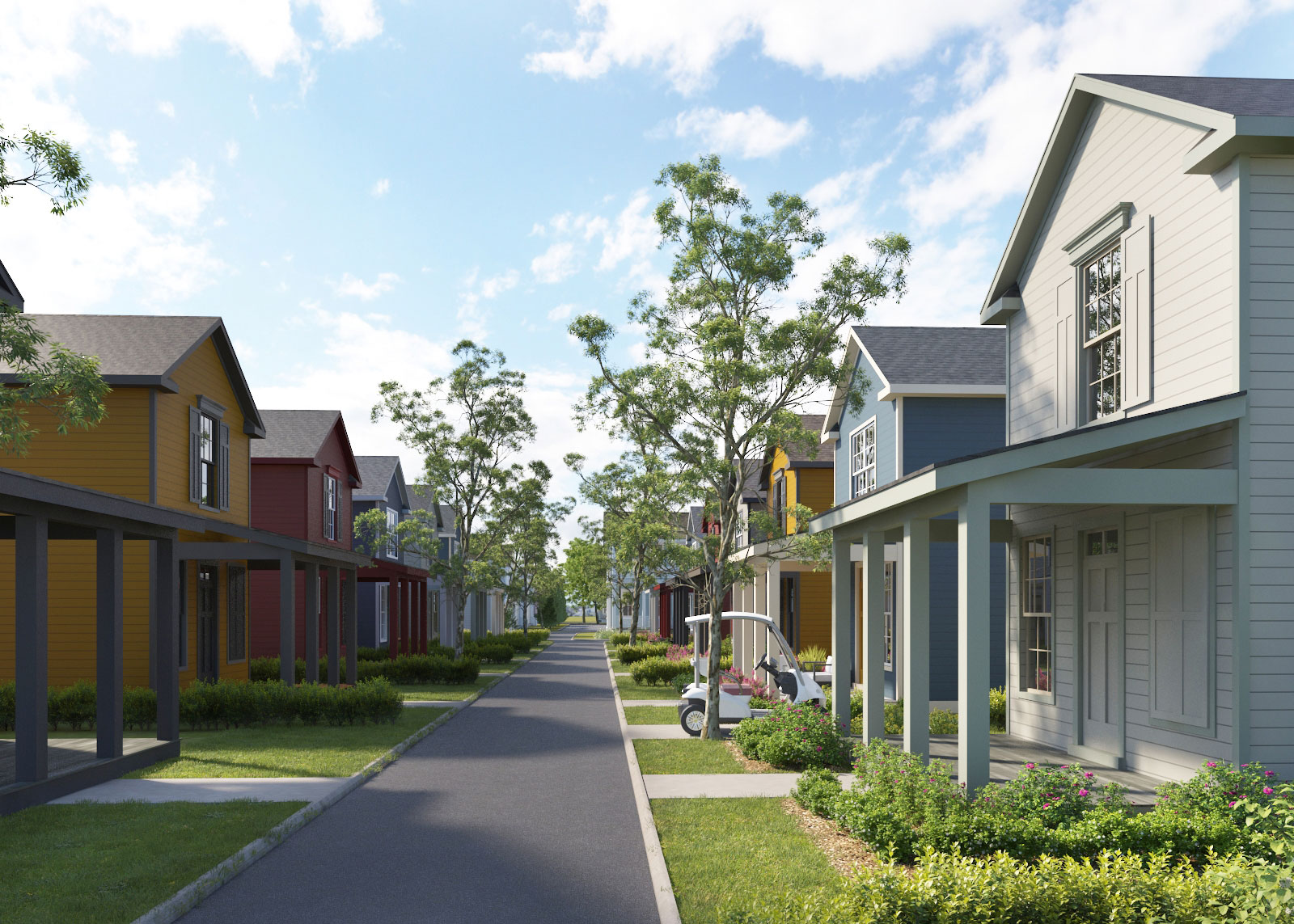 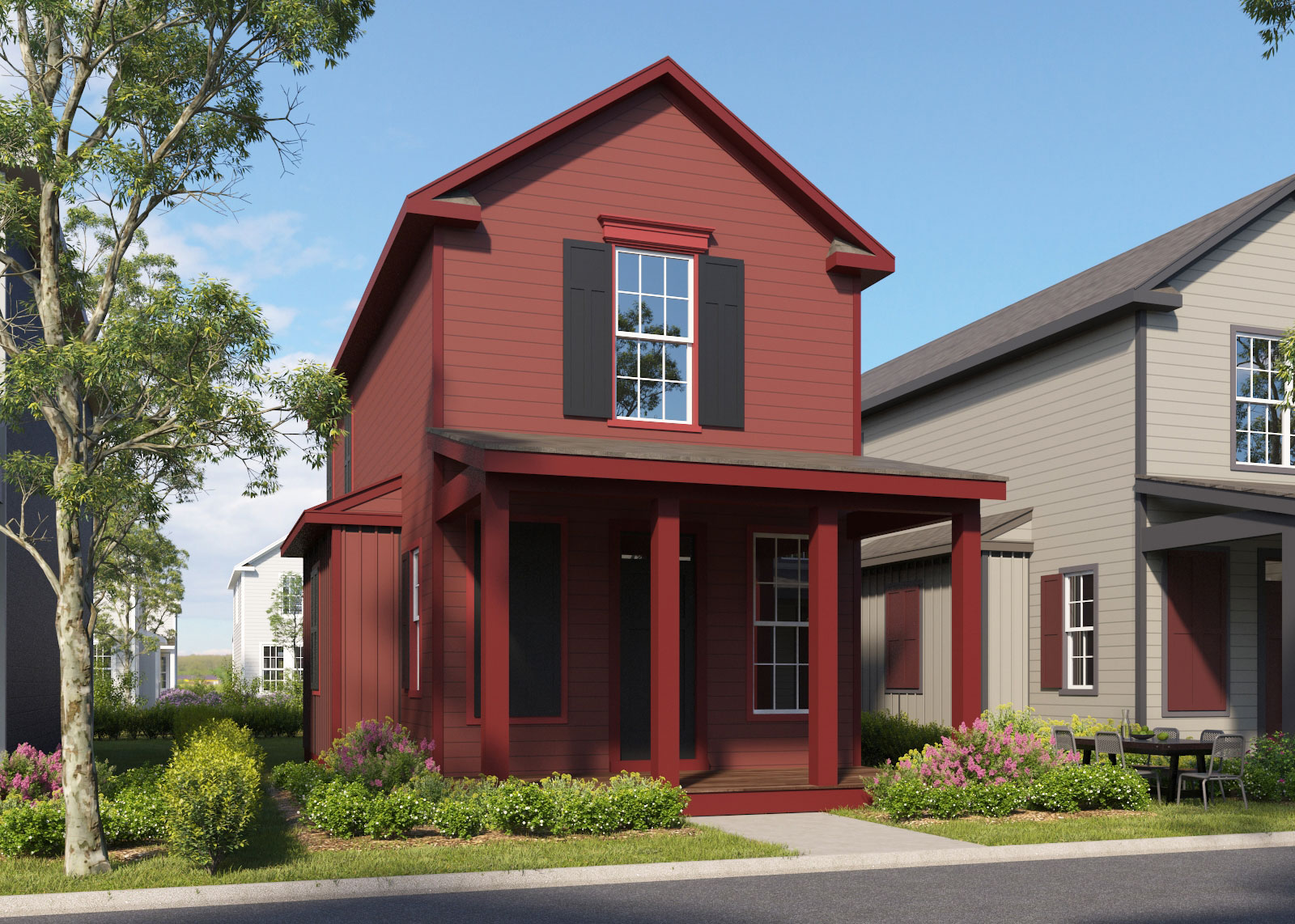 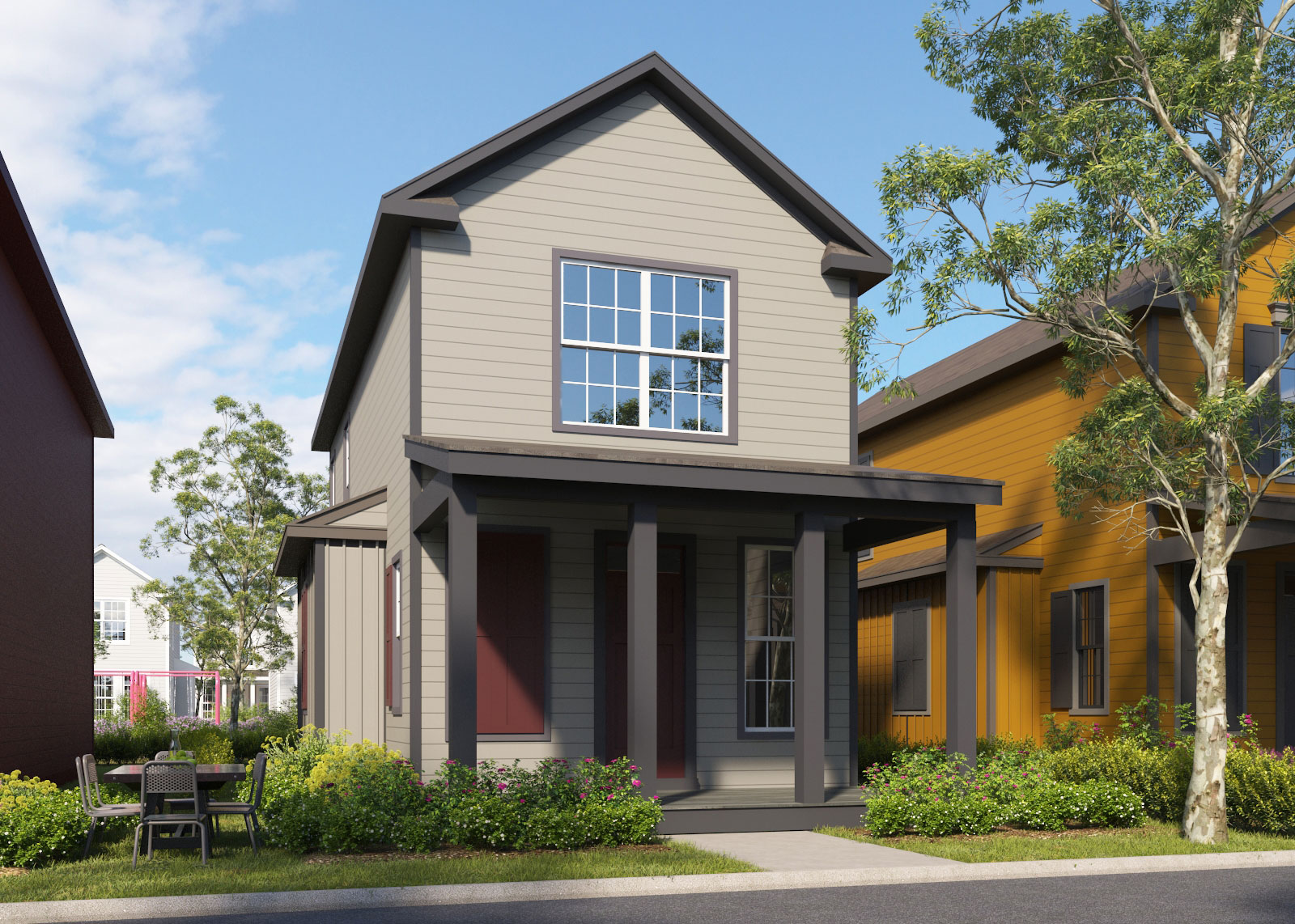 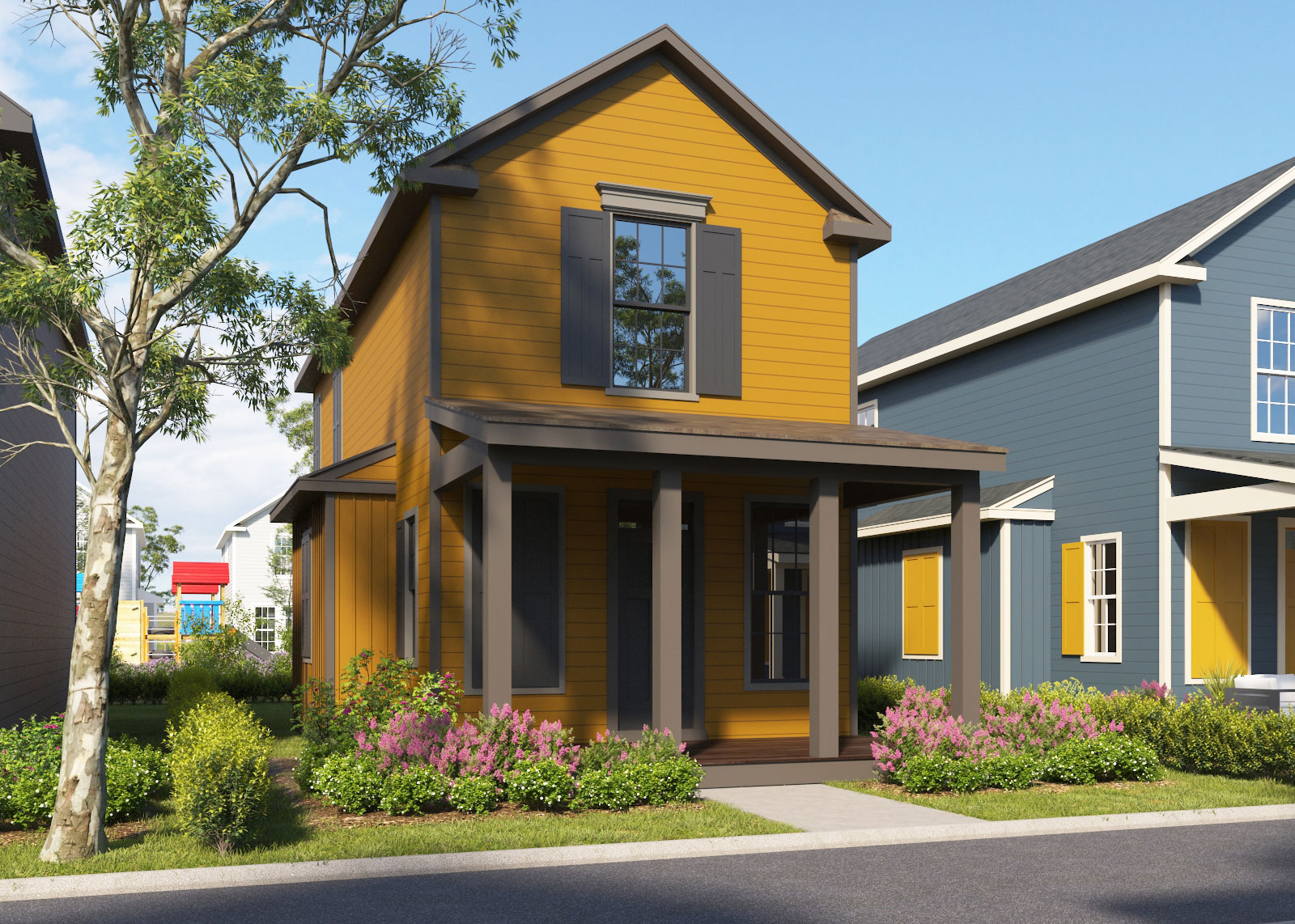 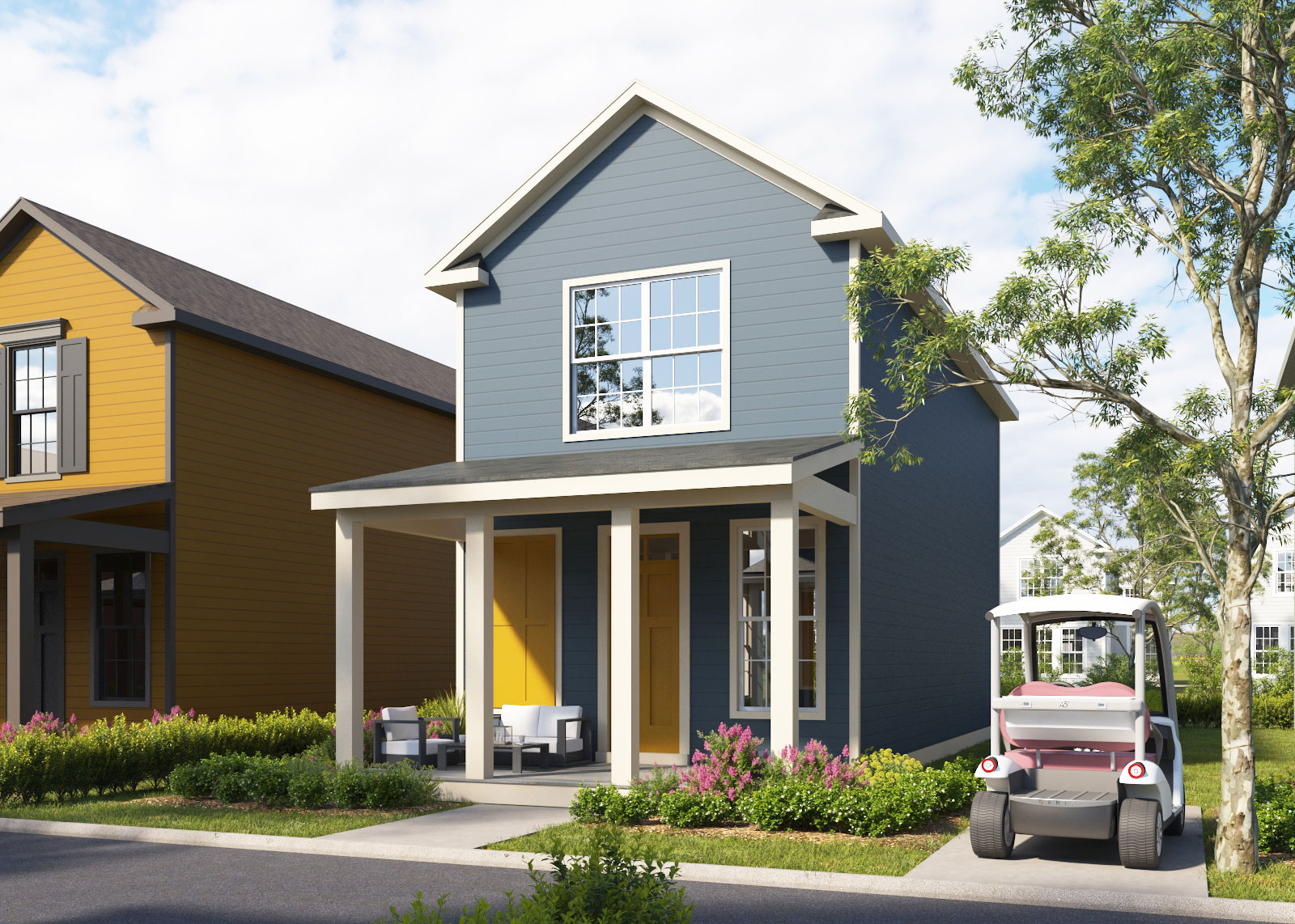 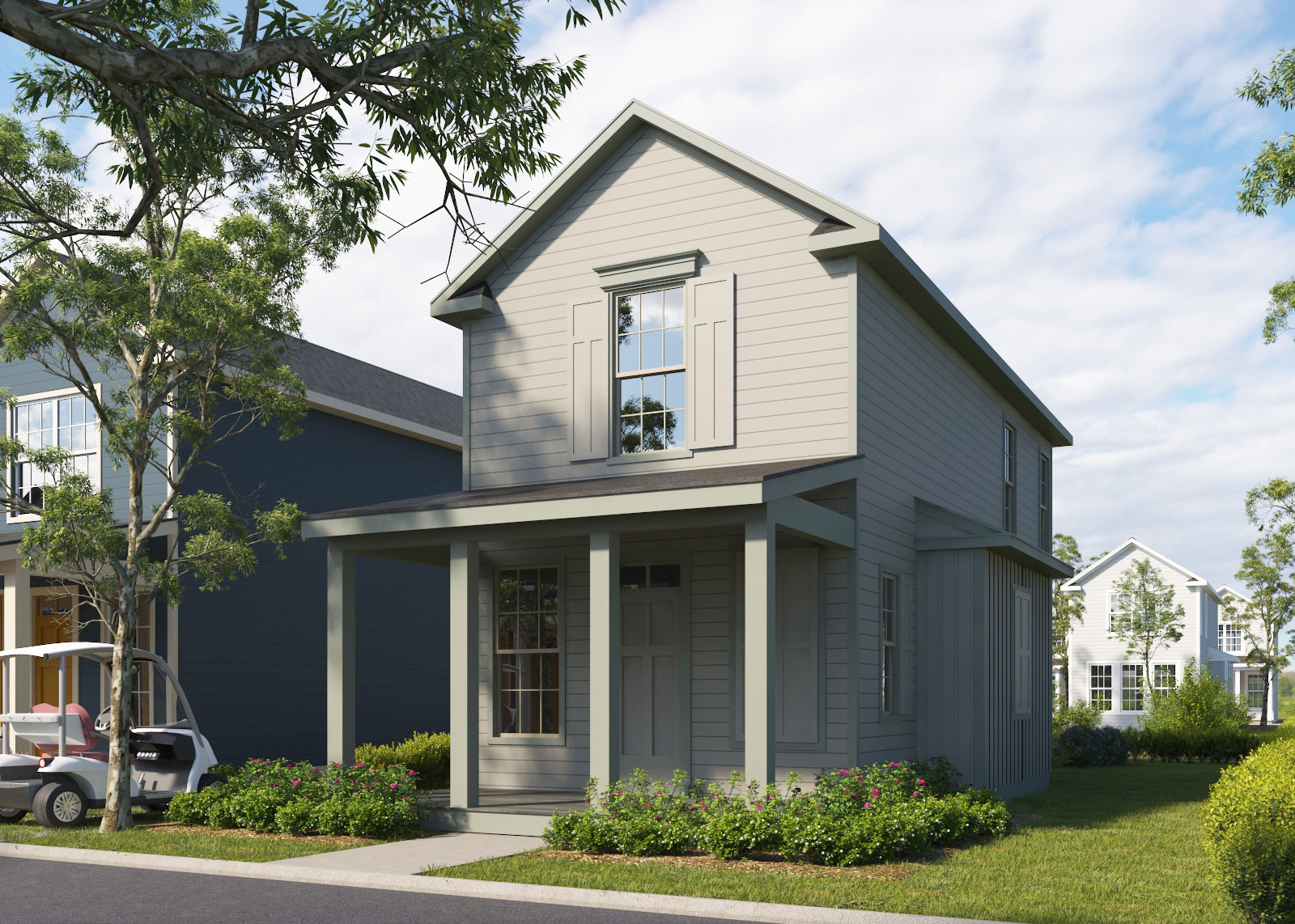